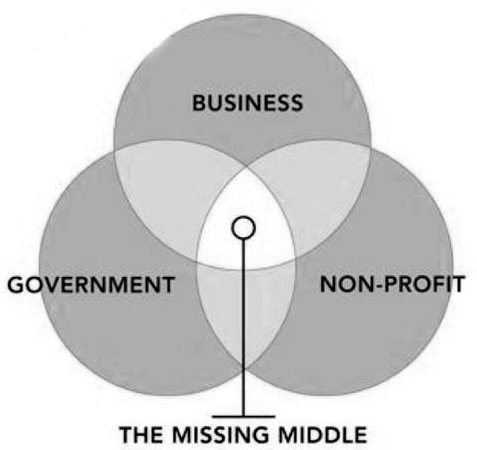 In the modern age, there are so many ways to give – whether it’s making a monetary donation through a micro-lending online platform like Kiva or an care package donation to someone on the side of the street. But what modern form of giving leaves the most impact? And how do we measure that impact when everyone’s needs are so different.

The City of Albuquerque has been asking this question since the Berry Administration’s Better Way Campaign was initiated and small blue signs were erected in medians throughout the city, directing folks to call 311 and make their donations through the United Way of Central New Mexico. These donations were directed towards various local service providers and went towards supporting a day’s wages for someone in need of work or towards the United Way’s Community Fund. This City-facilitated way of giving did not prove to be very effective, however, and did not receive the philanthropic interest from the community that it was hoping for. While some people say that the campaign was ineffective because of the placement of the signs in the medians and the negative public perception that it continued to place on people standing in medians, others say that it was because of the lack of transparency and lack of trust in the program being initiated by local government and what those funds were truly being directed towards.

In response to this program design, the Keller Administration has taken on a new approach to providing local community members with the opportunity to give – one that they hope is more targeted, more personal, and more transparent. In partnership with HopeWorks and Heading Home (two local service providers that will be administering the program), the Keller Administration and the City’s Department of Family and Community Services has identified five different tiers of giving that each private citizen can donate towards an individual experiencing homelessness:

“Help getting back on track” – 1 month of rental assistance & case management support: $1,250

Other: You can donate any amount to the One ABQ Housing Fund.

Although the term has not yet been widely used, economists are calling this innovative approach to addressing deeply embedded social issues the “missing middle sector.” This missing middles sector is said to operate:

— More efficiently than local government, which has grown so dependent on federal funding that it is difficult to garner enough political will to take funding away from economic development projects and putting it towards affordable housing projects

— More sustainably and creatively than the current nonprofit sector, which also faces declining funding streams from the federal government, is experiencing increased demands for proof of what works, and is not coordinated with the efforts of competing non-profits.

With the rolling out of this program, Two Way Street hopes to not only monitor how much money the fund is able to accrue, but also how/why donors are making their contributions. We hope to monitor the following:

— What size of donation is the most common? How much can the average local private citizen afford to donate?

— How do private citizens perceive the initiative being administered by HopeWorks and Heading Home (as compared to other providers) and how does this influence whether or not they are willing to make a donation?

— Are donors and donees able to connect on a deeper level beyond the donation being made? Are participating service providers helping coordinate this?

— What is the true value of Clear Channel Outdoors’ donation of 7 private billboards to the City of Albuquerque for promoting the initiative? How does this compare with using public infrastructure in more costly locations (medians, where crews have to barricade to install, etc.) in order to promote the initiative?

— How well are donees utilizing their respective donations? What are their outcomes within their prospective programs?

Changing Trends In What We Consider “Home”